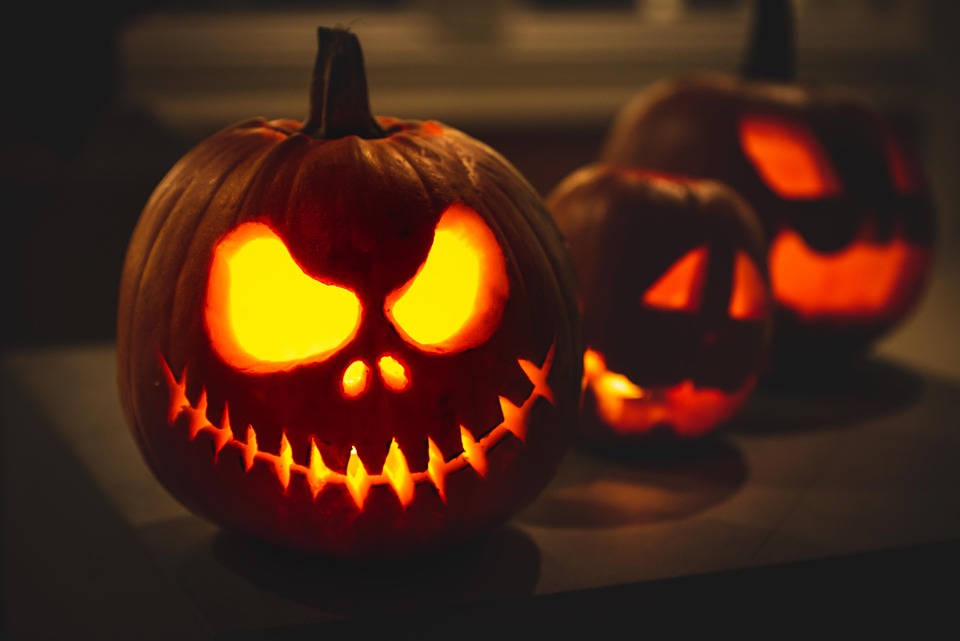 When I was pregnant with my first baby, I started obsessively reading about serial killers.

Why would I do that? In such a joyous, yet fraught time of a woman’s life, it seems like a strange yen.

It wasn’t like they were lurking around every corner. According to Casino.com the chances of being murdered by a serial killer is 1 in 645,000. For perspective, the chances of dying in a car crash is approximately 1 in 8,547.

It’s common for us to fear the wrong things. We worry about taking an evening walk, even though lack of exercise is much more likely to kill us than a random mugging. We purchase guns to protect ourselves from home invasions, even if that weapon is much more likely to be used on someone in our home than a criminal stranger.  (Handgun ownership associated with much higher suicide risk – Stanford Medicine News And People in homes with handguns more likely to be shot dead, major study finds – The Guardian)

We fear the “Other”, those out of our experience who talking heads on the news channels tell us to abhor. We fear books in libraries that our children might read, or trans kids who are much more likely to be threatened than threaten us. We fear our neighbors with different political beliefs, even when they are the ones pulling us out of the ditch when our car swerves on an icy road.

We fear the unknown.

So, why, when over 700 people die in childbirth each year in the U.S., was I more preoccupied by serial killers? I think because I had to know.  I had to know about the worst of humanity. I was bringing this new soul in the world and I needed to know, how, why, when, a soul can go wrong. Could I avoid one? Could I avoid making one? My daughter–now 22–is one of kindest people you will meet and is a journalist. She has to know things too.

I believe Snow might have a few things to say about how a soul goes wrong. In this (short, sorry,) chapter he hints a little at that.